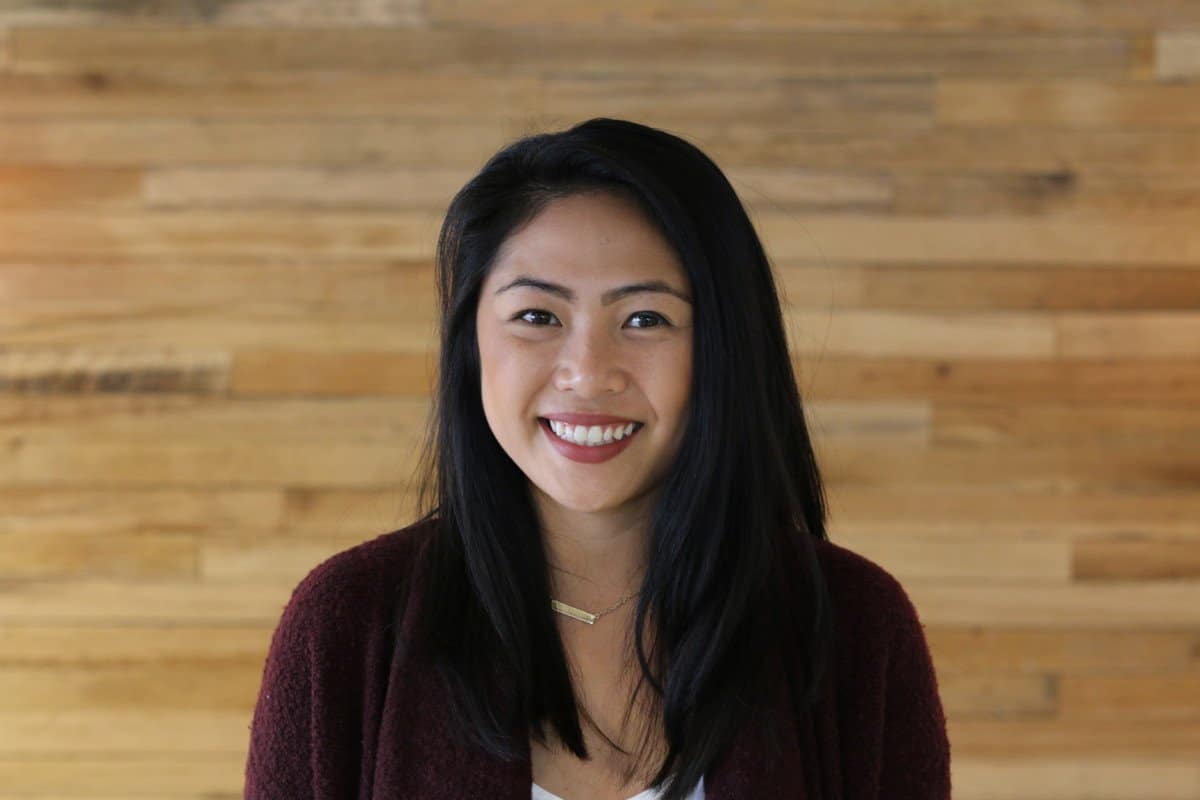 Update: Milliza is now a Database Developer at United Shore.

Milliza joined the Grand Circus family as a Java coding bootcamp student in October 2016. While still in bootcamp, Milliza was offered a position at United Shore as part of their Developer-X program, where she is currently undergoing training in .NET alongside 18 fellow Grand Circus alums, including five of her classmates and graduates from previous Java, DEVELOP(her) and .NET (C#) cohorts. While we miss having Milliza in the space, it’s great to know that she’s surrounded by so many familiar faces!

Read on to learn more about Milliza’s journey from a tech talent recruiter, to a developer herself.

Meet Milliza, a graduate of our Java coding bootcamp

What did you do before the bootcamp? Why did you decide to take a bootcamp at Grand Circus? Prior to bootcamp, I worked in various customer service roles —from retail to nails and even IT recruiting for a short amount of time. While I was working as a recruiter, I was exposed to many developers who described their projects and tools they worked with. I began researching the terminology they used as a means to understand my candidates better; I even began learning basic coding skills just to understand their logic. In doing so, I found myself really enjoying coding! The more I practiced, the more I enjoyed it. After doing a lot of research into the field, I found Grand Circus, and I thought it would be a great opportunity to start my career in IT.

Where are you working now? What was the application and interview process like?

I currently work as a Junior Developer at United Shore in Troy, MI. The application process consisted of a phone screen and a face-to-face interview that also included a short technical portion.

What are your career goals?

In the short term (one to two years), I hope to develop my skills and work my way up to a full-stack developer. In the long term (three to five years years) I hope to get into Project Management, overseeing technical projects.

What was the most challenging aspect of bootcamp?

The most challenging aspect of bootcamp was adjusting to a new lifestyle; I went from a comfortable job with a promising career path to no job and no idea what the future was going to hold. When I found myself frustrated with the material, I found myself questioning the decision I made to change careers. It was hard to go from having a plan for the next year to not knowing what would happen after eight weeks of bootcamp training.

During the bootcamp, what was your support system outside of class?

During the bootcamp, my boyfriend, James, was my entire support system. I’m lucky to have had all his support through the entire process; he was very patient with me adapting to new changes and new challenges. I can’t thank him enough for all the time he spent listening to me be hard on myself for not understanding concepts and for all his encouragement to make it through the entire program.

Did you have an “a-ha” moment? When was this?

My “a-ha’ moment came right after my group deployed our first version of our final project to Amazon Web Services. The moment of relief/excitement that we did it, we deployed our first web app! As I reflected on how we got there, I realized how all the pieces came together and that even though I may not have fully understood every single part, we did it!!

How would you describe your overall experience with Grand Circus? What’s a bootcamp highlight for you?

My experience at Grand Circus was very eye-opening. It allowed me learn the skills I needed to break into the industry as well as begin networking at the same time. I met seasoned professionals as well as recent Grand Circus alumni who made the transition into IT and hearing the stories from everyone was so inspiring and definitely helped me keep my “eyes on the prize” throughout bootcamp.

A bootcamp highlight was the career fair that was hosted in the space. It was actually one of the most nerve-wracking things I’ve ever done, but I call it a highlight because I’m glad I got out of my comfort zone and got used to approaching people and networking more.

What piece of advice would you give to someone about to embark on the bootcamp journey?

Don’t give up! It gets hard and on top of that you don’t have income for at least eight weeks, and there’s no guarantee of employment afterwards. Most people would think it’s too risky or think it’s crazy but if you are willing to take that risk and put in the effort to learn the technical material and the soft skills then it will be completely worth it! Passion is what really sets bootcamp students apart on the job market, and the Grand Circus staff is amazing at allowing you to make the most out of exploring your passion, so don’t lose sight of your goals – no matter how hard it gets!

Another piece of advice I’d like to pass on is to make friends!!! You and your cohort-mates are in a very unique situation, and it’s a situation that many people may never understand, so get to know them and make memories with them!

Thank you Milliza for taking the time to chat with us. We’re so excited to see you developing your new career at United Shore!

Ready to start a career in tech? We offer coding bootcamps in Java, .NET(C#) and Front-End development. Take their word for it: Grand Circus coding bootcamps are worth the investment